Resurgent Russia - Part III: The US Response in Context 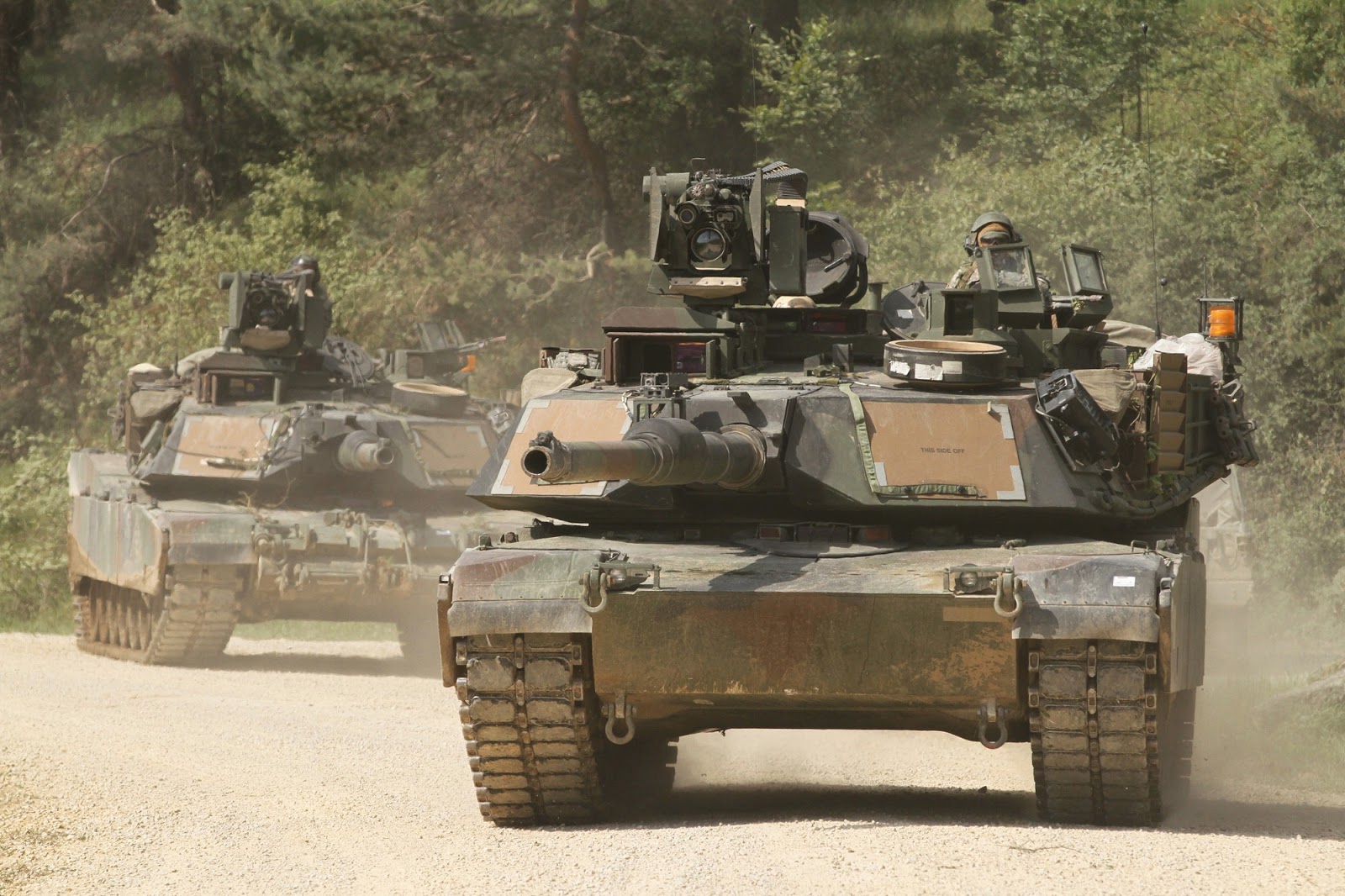 Part I and Part II discussed Russian objectives in Eurasia and the methods it has used to meet its two main objectives: achieving nuclear parity with the United States and establishing Russian hegemony in the near abroad. Upcoming articles will make a series of military, diplomatic, and economic recommendations to the Obama Administration and the Congress with the goal of  safeguarding American interests in Europe. In order to put the recommendations in context, a brief overview of the US grand strategy in foreign policy will be provided.

The grand strategy of the United States has been to to maintain hegemony in the Western hemisphere by ensuring no great power rivals form within its periphery while simultaneously preventing other powers from attaining hegemony in their own geographic region.

"The underlying rationale behind this policy is straightforward: As long as Eurasia is divided among many major powers, these states tend to worry most about each other and cannot concentrate their capabilities or their attention on the United States. Nor can they do much to interfere in the Western hemisphere. This situation maximizes U.S. security and makes it possible for the United States to intervene in far-flung regions without having to worry very much about defending its own soil." - Stephen Walt, 2014

For example, the United States contested the Soviet Union's dominance in Eurasia throughout the Cold War which subsequently forced the Soviet Union to commit the bulk of its forces in Eastern Europe. America's grand strategy is greatly augmented by the unique geopolitical state of North America. Otto von Bismark observed, "The Americans are truly a lucky people. They are bordered to the north and south by weak neighbors and to the east and west by fish". The relative stability of North America is in sharp contrast with the geo-political realities of both Russia and China who are bordered by much more demanding neighbors (from a security perspective). Thus, United States is uncontested in the Western hemisphere and its homeland is secure from nearby state actors which allows the United States to intervene in other regions of the world - namely to contest the hegemony of other powers - by maintaining a robust overseas presence when compared to other states.

The US has been able to maintain hegemony in the Western hemisphere, in part, due to its extensive system of alliances spanning from Europe to the Asia-Pacific. The United States has been largely able to avoid the historical trend of many countries that have ascended to great power status:

"The fundamental pattern of international relations is that as a country becomes powerful and asserts itself, others gang up to bring it down. That's what happened to the Habsburg Empire, Napoleonic France, Germany and the Soviet Union. There is one great exception to this rule in modern history: the United States. America has risen to global might, and yet it has not produced the kind of opposition that many would have predicted. In fact, today it is in the astonishing position of being the world's dominant power while many of the world's next most powerful nations--Britain, France, Germany, Japan--are all allied with it." - Fareed Zakaria, 2013

Thus, frequently discussed factors such as the size of the US economy, technological advantages, size and quality of the US military, etc. cannot fully account for American hegemony. The robust network of US alliances has the dual effect of not only increasing the number of countries willing to assist the United States, but also the alliance system significantly decreases the number of states who seek to oppose the United States.

(1) Protect existing US allies from both conventional and unconventional military forces from Russia
(2) Contest Russian economic, diplomatic, and military hegemony in Eurasia, principally within the post-Soviet states in the near abroad
(3) Do not facilitate further cooperation between the People's Republic of China and the Russian Federation
(4) Establish a compartmentalized relationship with Russia such that critical issues to the United States which require Russian assistance (principally the enforcement of Iranian sanctions) can continue
(5) Do not commit to new major unilateral security commitments in Eastern Europe
(6) Continue existing nuclear modernization programs

Many of these objectives are inherently contradictory with one another to varying degrees which made formulating an appropriate foreign policy response difficult. However, a response which meets these objectives is possible and will be discussed later in the series; the US has a number of diplomatic, economic, and military tools to accomplish the objectives listed above. Part VI will discuss the role between the US and other NATO countries within the context of meeting US objectives.

Author's Note: I apologize for the comparatively short article but the complexities of NATO merited an entirely separate article e.g. the disparity in political will to use force between NATO member nations, issues related to the level of aggregate member defense spending, the type of defense spending some NATO countries prioritize to the detriment of the force, etc. 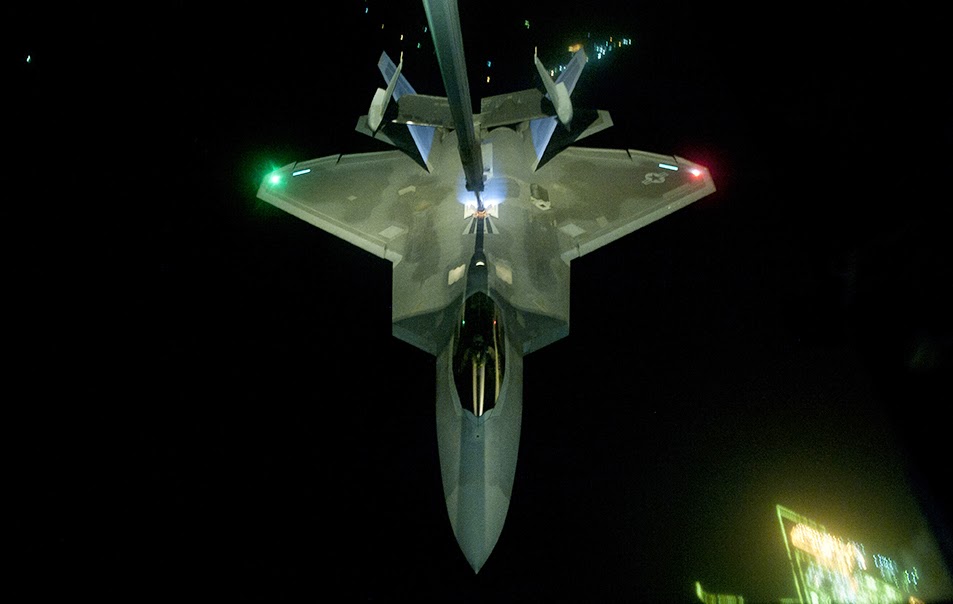 The American Innovation blog has undergone a few changes since the last update including: new additions to the blog articles by topic tab, corrected images which originally did not display properly for the "Should the US Sell Taiwan New F-16s?" article, and added new blogs I recommend to the reading list on the right side bar.

I apologize for the lack of articles in recent weeks. Midterms will be over soon and I will be able to resume publishing articles again shortly.

Assisting Taiwan: How the US Can Realistically Improve Taiwan's Military Posture

The Chinese military's modernization since the 1990s has been nothing short of remarkable. In nearly every respect, from equipment to training, the disparity between the Chinese-Taiwan military balance has shifted in China's favor over the last decade. China's growing economic, political, and military influence in the Asia-Pacific region has triggered a strong US response via the Rebalance. The US has sought to expand ties with several countries nervous of China's growing territorial ambitions but Taiwan remains a difficult case. China opposes any and all US weapon sales and other forms of support to the island nation. China's growing lobbying efforts against the sale of new equipment to Taiwan is evident in the Obama Administration's decision to offer an upgrade package for Taiwan's existing F-16 Block 20 fleet as a compromise rather than granting their initial request for 66 new F-16 C/D Block 50/52+ aircraft. The author will discuss methods in which the United States can support Taiwan with reduced political backlash from China, and the extent in which the US should value military to military contacts with China given the apparent lack of change in Chinese behavior with respect to territorial issues.

Despite the ceasefire in Ukraine, the US-Russia relationship will likely be marked by a new sense of animosity and rivalry for years to come. The United States must adapt to the strategic reality that the Russian Federation cannot be counted on as a "partner nation" or "responsible stakeholder" in the international system. However, Russia's new found confidence to assert itself in world affairs must be viewed in context in terms of other US strategic priorities. Frankly speaking, a purely hawkish approach to Russia will not be conducive to promoting global US interests. The United States sill requires Russian cooperation in enforcing international sanctions against Iran and intense US pressure on Russia will only drive Putin to expand military, political, and economic ties with China. While inherent geo-political factors make a formal alliance nearly impossible between Russia and China, the two countries still could expand cooperation in ways that would pose a significant challenge to the United States. At the same time, the US must prevent the formation of a Russian hegemony in Eastern Europe while many NATO member states continue to slide into strategic irrelevance. 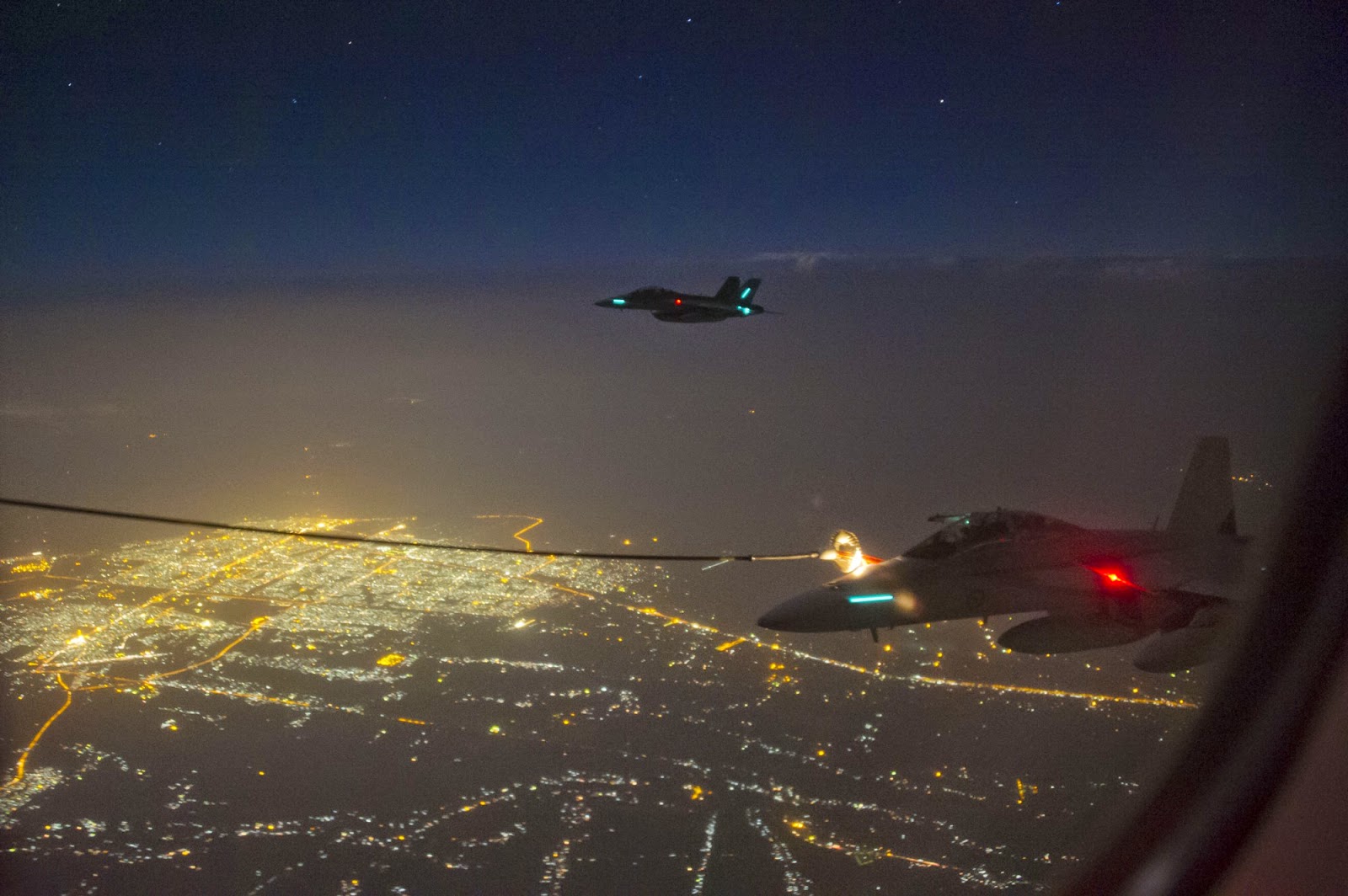