Every few months I try to provide an update on the blog's future publishing schedule. Work towards my senior thesis has thankfully become manageable so I should hopefully be able to publish these up coming articles soon. I would also like to thank readers for all the feedback on the sixth generation fighter series of articles.

Deal or No Deal? Analysis of Proposed Iranian Nuclear Deal and Alternatives 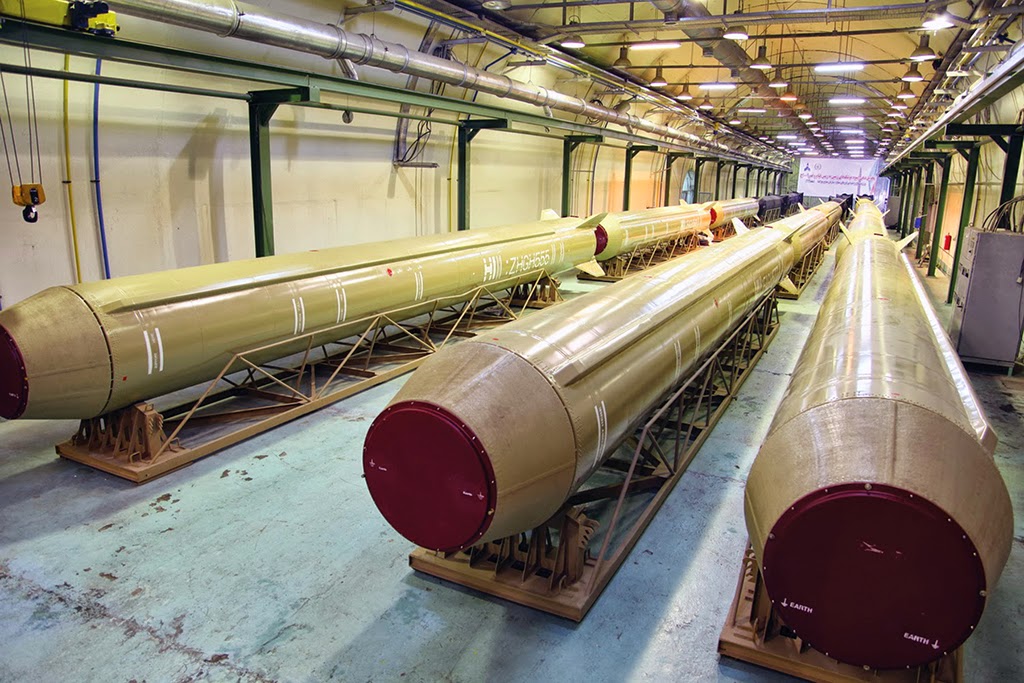 At the American Innovation Blog, I have long sought to a provide non-partisan national security perspective and I will continue to do so. The relative merits of an Iranian nuclear deal will be objectively analyzed in concert with the security implications of the two major alternatives: allowing a nuclear armed Iran or launching a major military campaign to destroy Iranian nuclear sites. The article will also discuss conventional means in which Iran is seeking to erode US influence in the Middle East through proxy forces in Yemen, Iraq, Syria, Lebanon, etc. In a prior article, What Would an Israeli Strike on Iran Accomplish?, I concluded a unilateral Israeli strike would be only marginally effective in hindering Iran's capability to develop a nuclear weapon. The author will argue that the United States Government should strongly consider the proposed 10 year freeze on the Iranian nuclear program in light of the immense costs associated with the two aforementioned alternatives. Iranian security threats do not occur in a vacuum, the opportunity costs of greater involvement in the Middle East must be factored into any US action e.g.  the substantial deployment of additional resources to the Middle East means less resources are available for the Asia-Pacific, the Arctic, and Europe, etc. 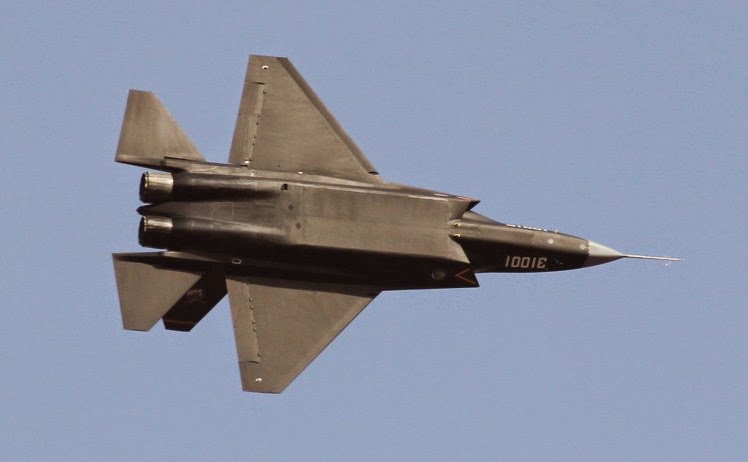 Part I discussed the potential domestic use of the J-31 and the airframe's stealth characteristics, Part II will discuss the aircraft's avionics, export prospects, and strategic ramifications. Chinese efforts to market the FC-1 or J-17 provide an indication of which countries China is likely to market the FC-31 towards as well as which sensitive technologies China is willing to export. Should the FC-31 gain export orders, US intelligence services will gain further insights towards the capabilities of the Chinese aerospace and defense industry in a similar manner as US intelligence agencies have gained access to Russian equipment through countries receiving Russian arms exports.  Ultimately, the J-31's strategic ramifications are likely to be limited given the low probability of domestic service and none of the probable export customers are likely to field the aircraft in large numbers. 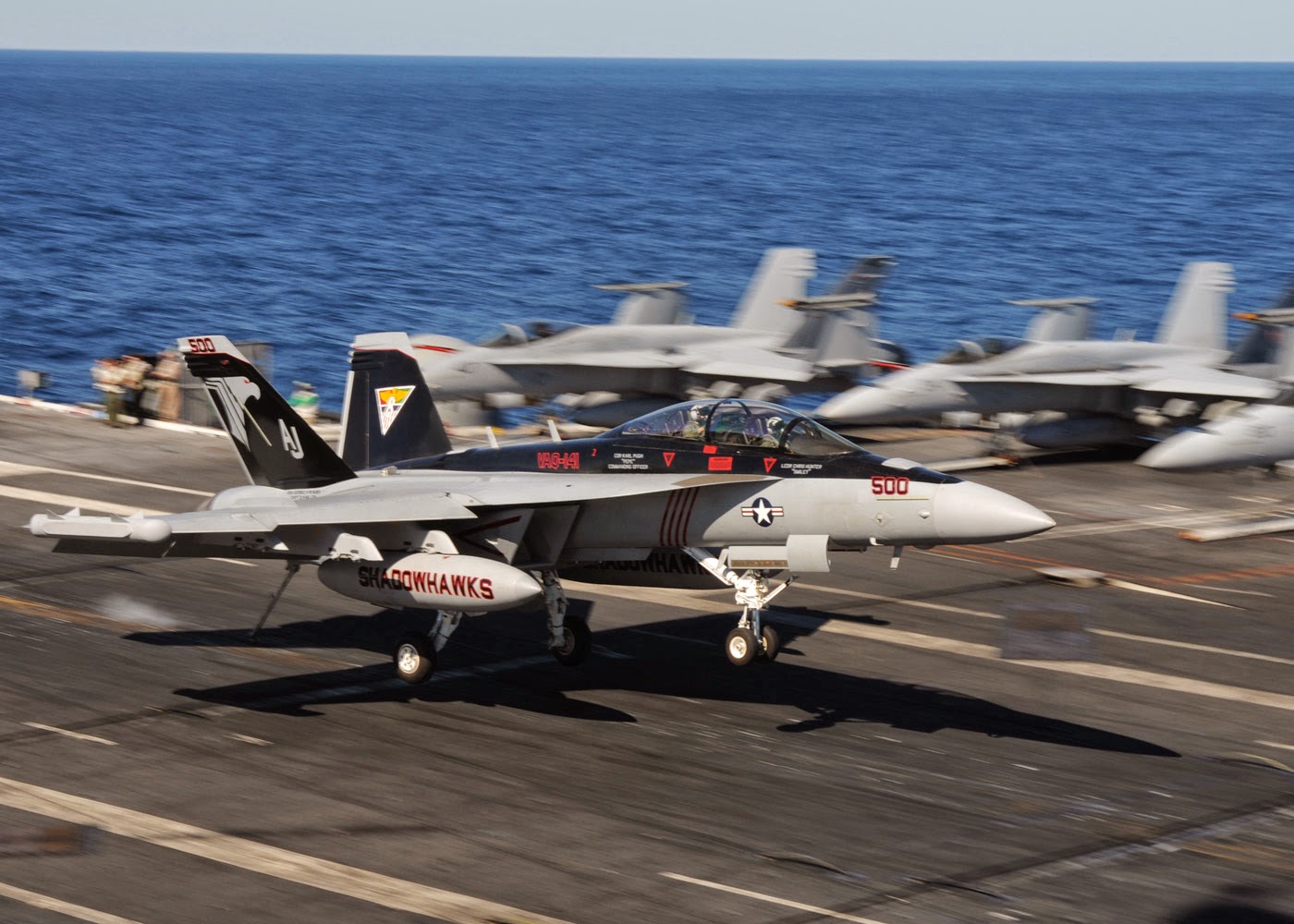 Boeing's Super Hornet production line, which includes the EA-18G using the F/A-18F airframe, is set to close in 2017 without any additional orders. Any additional orders from the United States must occur in the FY 2016 budget request given the long lead procurement time among Boeing's suppliers. Two ongoing developments might extend Boeing's production line: an Office of the Secretary of Defense report which will outline the  need for more electronic attack capabilities and the emerging shortfall in strike fighters within the Navy as a result of service life extension difficulties in the legacy Hornet fleet and the resulting higher demand on existing F/A-18E/F Hornets. The extended production line would enable Boeing to compete for foreign fighter contracts in Canada, Europe, the Middle East, and Southeast Asia.

U.S. aircraft carrier and part of its escort “sunk” by French submarine during drills off Florida - By David Cenciotti
Winning The War Of Electrons: Inside The New Maritime Strategy - By Sydney J. Freedberg, Jr.

Which Latin American Country Did China Just Send Its Commandos To? - Jeffrey Lin and P.W. Singer
Analysis: Senators’ Letter to Tehran Could Impact Nuclear Talks - By Al Pessin
Nigeria Brings S. African, Foreign Mercenaries Into Boko Haram Fight - By Chris Stein & Mike Eckel
Why the ‘Nuclear Utopians’ Are Wrong - By Keith B. Payne
Posted by Matt at 8:41 PM No comments: